At State Valley Dental, our doctors and staff are dedicated to providing affordable dental implants near me in the Akron area. We offer single tooth implants and whole mouth dental implants. 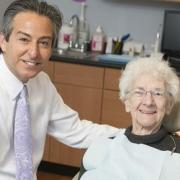 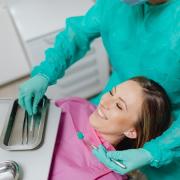 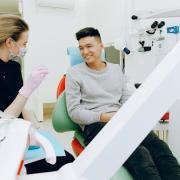 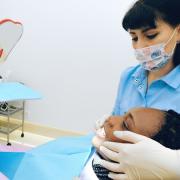 At State Valley Dental, our doctors and staff are dedicated to providing affordable dental implants and implant dentures in the Akron area. We offer single tooth implants and whole mouth dental implants. We offer the lowest dental implant cost as well as cleanings, X-rays, crowns and caps, facial services, and more. We even have an in-house orthodontist who can apply braces and low cost Invisalign. You'll find what you're looking for at affordable rates thanks to our flexible insurance policy and financing. Come see us, find out how much you can save in a dental implant, and receive great care by the best dental team in Northeast Ohio!