Maid VIP is a locally owned domestic referral cleaning agency based in Thousand Oaks CA that has been providing excellent house cleaning services to the residents of Ventura County CA and Los Angeles County CA for over 6 years. Our house cleaners take tre 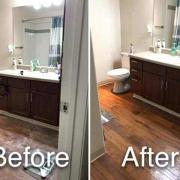 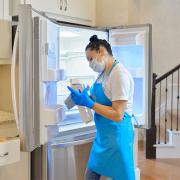 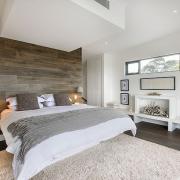 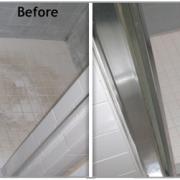 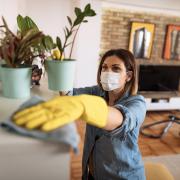