Andrade Law Offices has served Central and Southern California citizens for over 35 years. Our staff of skilled attorneys, paralegals, and assistants work tirelessly to treat every case and every client with the respect and attention it deserves. It is not unusual for our lawyers to work on client cases on weekends, evenings, and even while they are on vacation. We do not work to a clock; we work the case, whatever it takes and wherever we are.

Experienced Trial Lawyer Representation for Injury/Accident, Criminal Defense, and DUI Defense cases.
We offer FREE Consultations in the office, by telephone, and by Zoom. Whatever is most convenient for our clients. We offer touch-free document signing.
Hablamos Espanol
Payment Plans 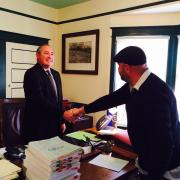 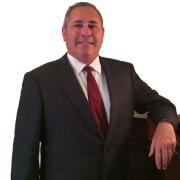 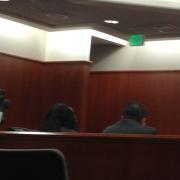 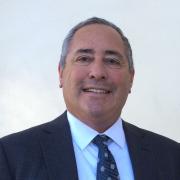 At Andrade Law Offices, we strive to provide excellent client experience. When it comes to personal injury cases and criminal law matters, it can be difficult to know what rights you have. The future may seem uncertain, and during these trying times, we want to provide the counsel you need to work toward a better future for yourself and your family. Our Santa Barbara criminal defense and personal injury attorneys are here to support and represent you through every stage of your case. You, our client, are the focus when you work with an attorney at our Santa Barbara law firm. We guarantee exceptional client service through every stage of your personal injury case or criminal defense matter.